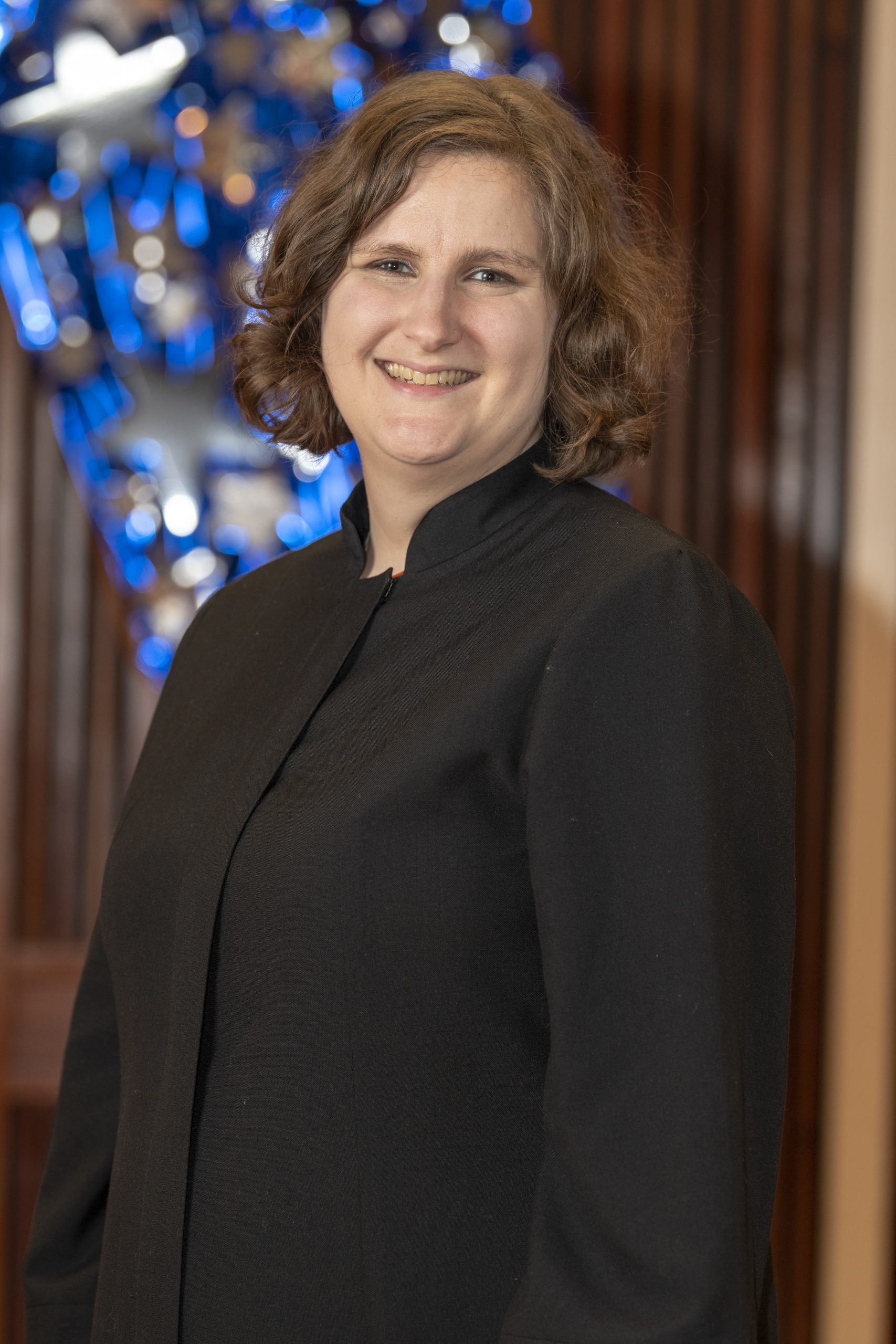 Rev. Emily Pickens-Jones has been serving as lead pastor of ESUMC since July of 2020. She was born in Santa Monica, California as the daughter of two United Methodist clergy. She moved to San Francisco when she was five and grew up all around the Bay Area. During this time, she was involved in many parts of the UMC: Sunday school, youth group, youth and young adult delegations, church camps, and more. She graduated from UC Davis with a BA in International Relations and a minor in Vocal Performance. During college, she was very involved in campus ministry which tugged her towards her call to ministry. She worked at local churches and campus ministries before attending seminary at Wesley Theological Seminary in Washington DC where she earned her Masters of Divinity. She also gained experience by working at the General Board of Church and Society of the UMC on Capitol Hill.  She married her seminary sweetheart, Jacey Pickens-Jones, who comes from Pennsylvania and is serving as pastor at First UMC of Point Richmond.

Her passions in ministry are dedicated to serving the community. By following Jesus, she believes that we all choose a life dedicated to service, speaking truth to power, and advocating for the oppressed, all while acting in love. She is devoted to building interfaith connections and has provided involvement in numerous social justice activities and coalitions. She also provides spiritual support to all no matter where they are on their faith journey. 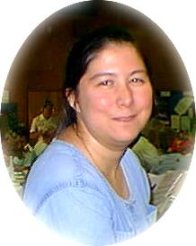 Eileen M. Johnson, CAGO, grew up in New Jersey, Alaska, and eastern Pennsylvania. She holds a BMus degree from Westminster Choir College of Rider University and an MCM from Concordia University, Chicago, with additional theological study at Bethany Theological Seminary and Pacific School of Religion. She has served as Music Director at El Sobrante UMC for over 15 years. Ms. Johnson is a life member of The Hymn Society in the United States and Canada and brings her passion for congregational singing to her work at ESUMC. She is currently pursuing ordination as a vocational deacon in The United Methodist Church. 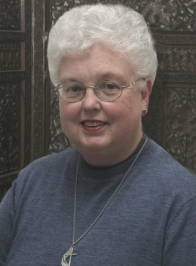 Charlene was born and raised in Iowa. She graduated from Northwestern Hospital School of Nursing in Minneapolis, Minnesota. She spent 5 years in the Air Force Nurse Corps, stationed in Texas and the Phillipines where she cared for Vietnam war wounded. In 1964 she married Frank Kafer. They have two sons and two grandchildren. Charlene is a Conference Lay Speaker, Conference Lay Minister and ESUMC Lay Minister. 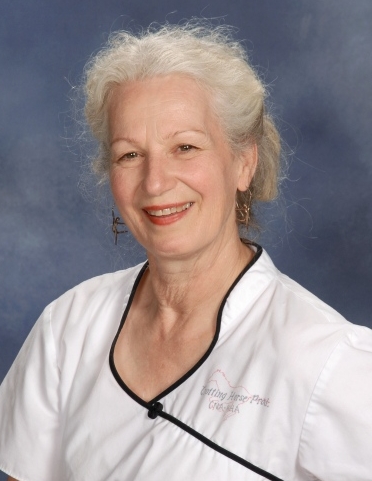 Jacqueline Corl-Seidel was born and raised in El Sobrante, CA. After a career of dancing in Los Angeles, New York and Austria she returned to the US and completed her BA at Cal State Hayward. Since the mid 1970's Jacqueline's dance focus has been on sacred dance both in and outside of churches. She started training for the Lay ministry 2012-13. Jacqueline is already versed in liturgical dancing, music, worship space enhancing and has led a Faith Exploration group for 6 years 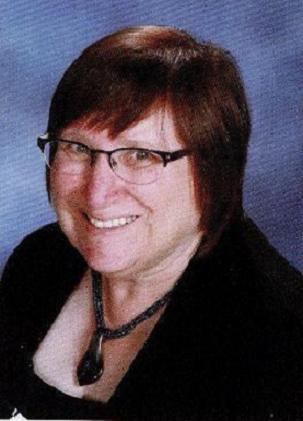 Marilyn Lomelino grew up in Daly City, California. She graduated with a B.A. in Biology from San Francisco State University. She later got her teaching credential from Cal State East Bay. She has worked as a bookkeeper for a property rental company in Richmond. She was church treasurer in the 1980's before children and now that they have grown up she is once again the Church Treasurer.